The City Manager serves as the chief executive officer for San Angelo's municipal government and is the staff liaison to the City Council.

Daniel Valenzuela was named San Angelo’s City Manager in October of 2012. Since joining the City, he has been at the forefront of efforts to secure more water, improve streets and other infrastructure, streamline development processes, make pay more competitive for City employees, and increase the number of first-responders.

His administration has secured water rights to the Hickory Aquifer and pursued an expansion of its well-field. That has positioned San Angelo to eventually have the capacity to pump, transport and treat up to 12 million gallons per day from the groundwater source. The City is now working on the Concho River Water Project that would yield another 7 million gallons of water daily. Both efforts will diversify San Angelo’s water portfolio, making it more drought resistant and less dependent upon surface supplies.

Valenzuela was also the architect for an eight-year cycle to maintain every City street. At the same time, his team has guided the rebuilding and repaving of San Angelo’s worst streets under an $80 million, 10-year commitment made by the City Council. These accomplishments have been made while maintaining a constant property tax rate throughout his tenure.

Prior to joining the City of San Angelo, Valenzuela worked four years as the City Manager of Eagle Pass. From 2003 to 2007, he was the city manager in his hometown of Fort Stockton. Valenzuela served a tour in the U.S. Army and earned an MBA from Texas Tech University. He is the father of three grown children.

Michael T. Dane was promoted to Assistant City Manager in October 2012 following a nine-month stint as interim city manager. He was hired as the City’s Finance Director in August 1998 and is regional co-director of the Government Finance Officers Association of Texas and an advisory board member for the Texas Municipal Retirement System. Dane worked for the City of Lubbock as an Accountant, Senior Accountant and Senior Auditor from 1993-98, the First National Bank of Clovis in Clovis, N.M., from 1987-90, and the accounting firm of Bender, Burnett & Co. in Clovis from 1990-93. A Certified Public Accountant and Certified Government Finance Officer, he earned his bachelor’s degree in accounting and business administration from Eastern New Mexico University.

Rick Weise was named Assistant City Manager in March 2005 after serving as the Assistant to the City Manager since October 1998. He joined the City of San Angelo as a Planner in June 1994. Weise is a 1993 graduate of Texas A&M University, is designated as a Certified Public Manager through Texas Tech University, and is certified by the Texas Division of Emergency Management as an Advanced Incident Commander. He is a member of the Texas City Management Association, the International City Management Association, the National Recreation and Park Association, and the Texas Recreation and Parks Society, having served on that organization's state board of directors.

Becky Dunn was promoted to Executive Office Coordinator in January 2013. She is responsible for overseeing and coordinating the day-to-day administrative operations of the City Manager’s Office. Dunn joined the City in 1993 as a clerk typist in the Police Department’s Administration Division. She worked in Police Administration for 14 years, also serving as a bookkeeper and administrative technician. She transferred in 2007 to the Finance Department, where she worked as an accounting technician, an accounting specialist and senior administrative assistant prior to her move to the City Manager’s Office. 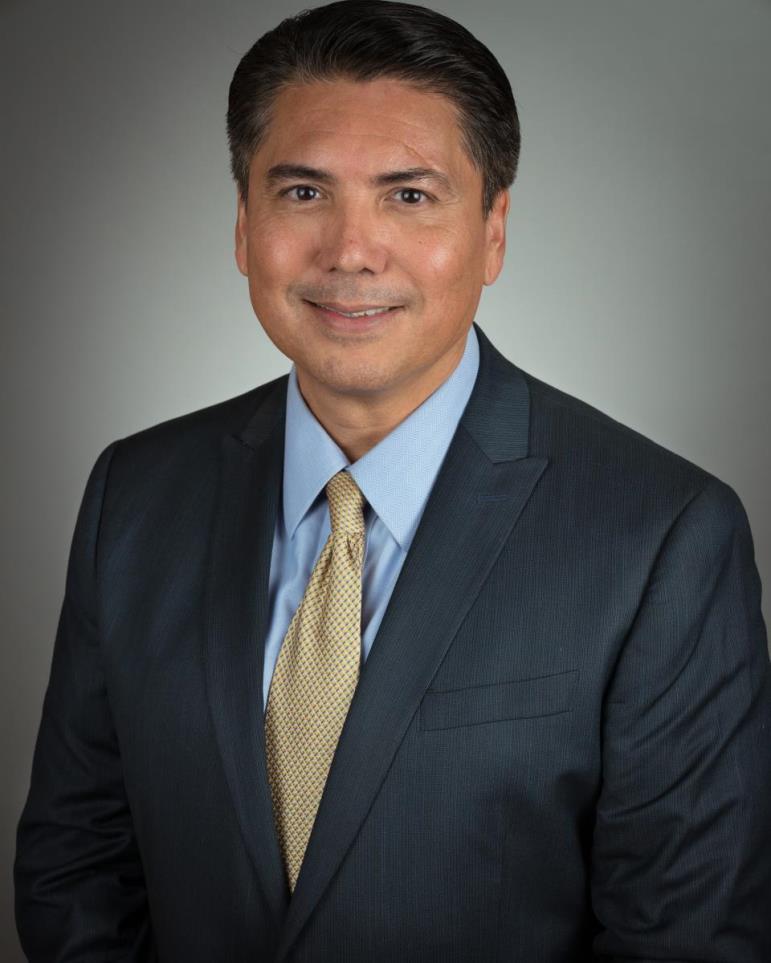 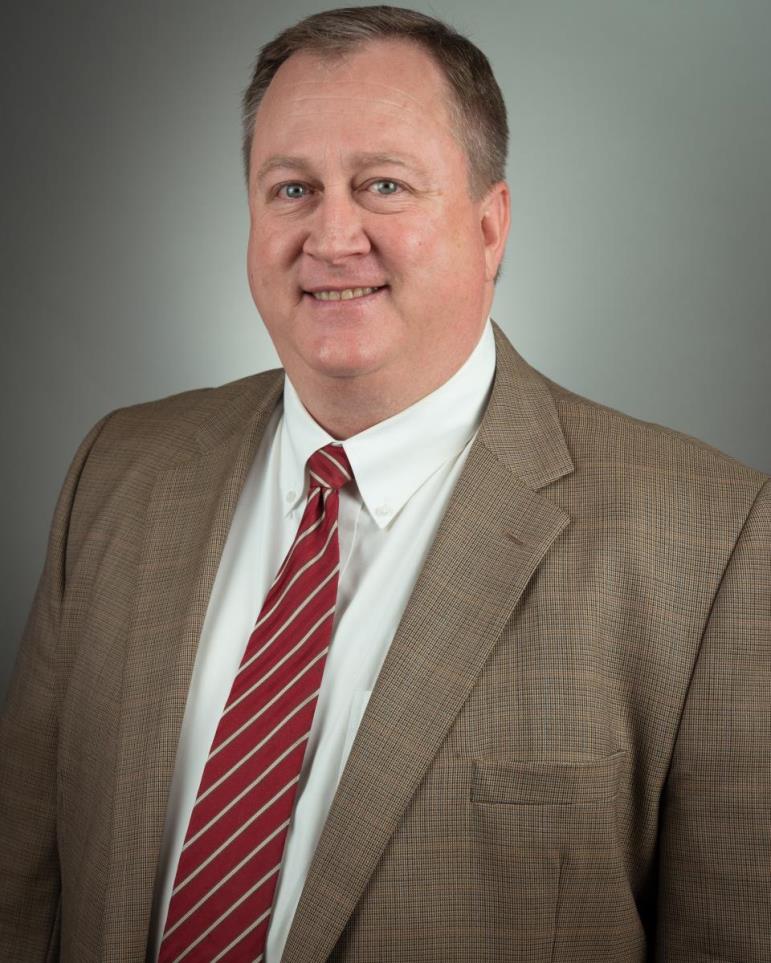 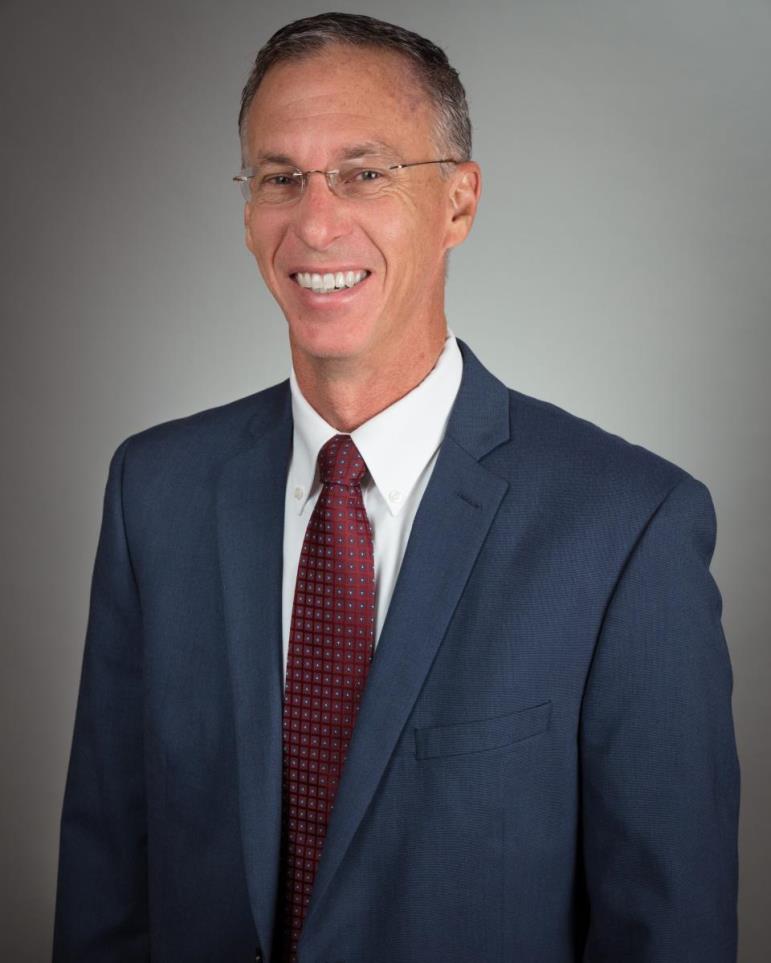 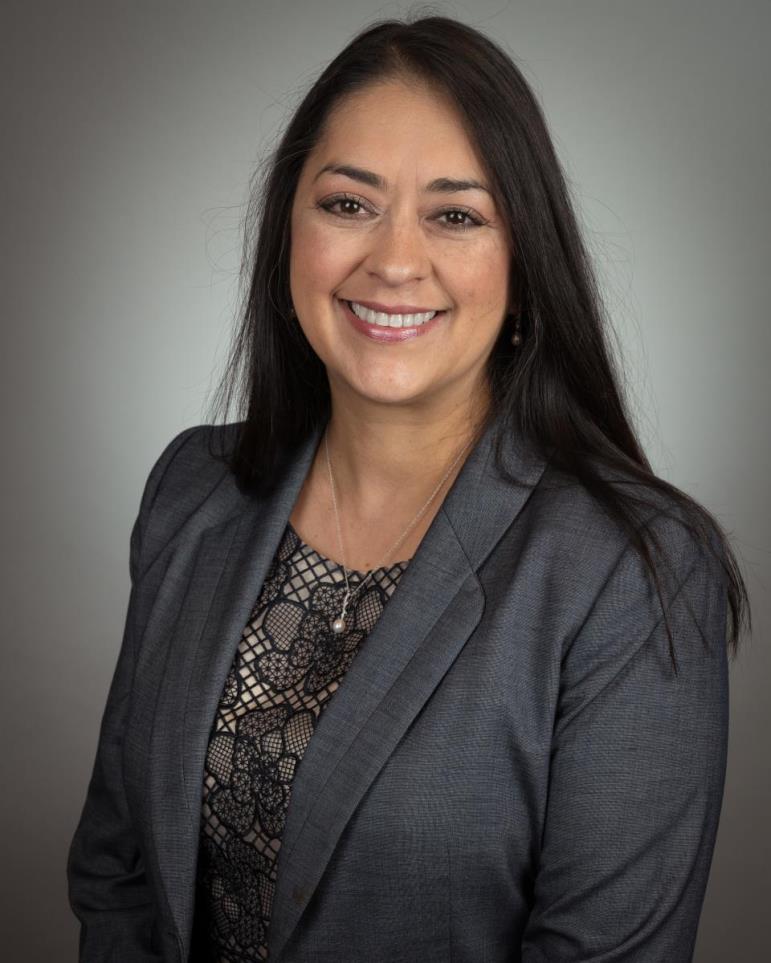