The return of Shattered Dreams to San Angelo was eye-opening and it was powerful.

Shattered Dreams is a school-based program that promotes responsible decision-making among high school students regarding underage drinking and impaired driving. It does so by showing teens how irresponsible choices can end their and others’ dreams.

On April 26th, 2017, members of several agencies and facilities throughout the Concho Valley came together to present the Shattered Dreams program for regional high school seniors.  Over 1500 students came together that day to see how a decision, perhaps one they’ve chosen before without any serious consequences, could affect the rest of their lives, and the lives of their loved ones.  Planning began 9 months prior to the event, and showcased the partnerships among city administrations, law enforcement, fire departments, hospitals, EMS agencies, and local businesses throughout the Concho Valley.

The local planning team, made up of many local and area organizations both public and private, sought to create a different sort of Shattered Dreams experience in which students were fully immersed in a visual experience that combined a short film and a live element. The stars of that effort were Central High School students Hailey Cassell and Mateo Guerrero, and Lake View High School students Gabriella Ramirez and Manuel Rodriguez.

Funds were requested and approved by the Concho Valley Regional Advisory Council for the LIVE event, using education and injury prevention budgets.  During the event, Foster Communications Coliseum was so silent one could have heard a pin drop. Afterward, one student tweeted, “I have no words for how powerful that assembly was and am truly grateful to be living this very moment and hopefully many more.” Mission accomplished. 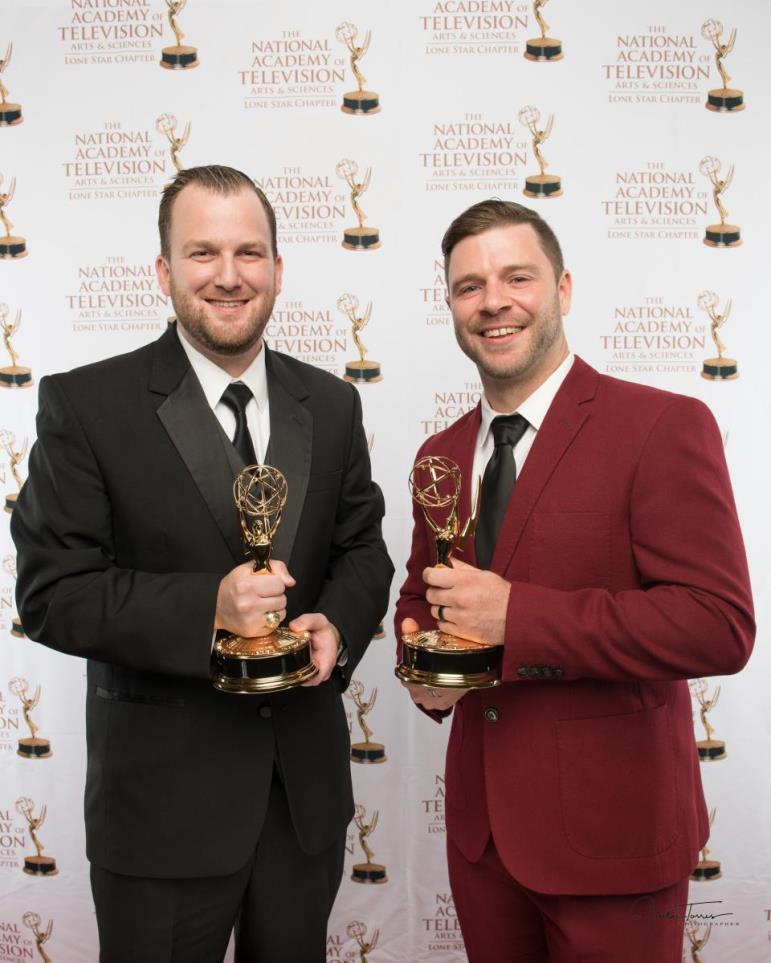 Shattered Dreams is an important lesson to students, especially in Texas.  Texas leads the nation in alcohol-related crash deaths among 15- to 20-year-olds. In 2000, almost half of the fatal car crashes among 15 to 20 year olds were alcohol-related.

A survey of the program was given out to students in attendance and the results are proof of an impactful program.  One student said “That really shocked me.  Makes you realize how must we take things for granted.  A real eye opener.” Another student said, “… this video touched my heart for multiple reasons. I am a cross country runner or should I say was, and to see her article laying on the desk after she died in the video touched my heart because I have an article like that. I was sitting there thinking what if that was me... what if I was the in that car what if I died would that be my mom laying in the bed crying about me being gone. This was an amazing experience, thank you so much."